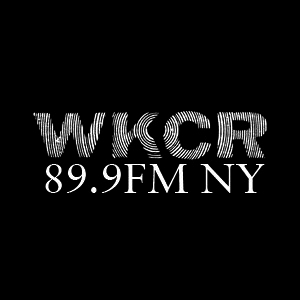 WKCR, the radio station operating out of Columbia University, has existed, pretty much in its current form, since 1941. It makes the debatable claim that it is “The Original FM,” a claim that is not so far fetched since the station evolved from the Columbia University Radio Club (CURC) that formed in the early 20th century to explore radio communications and was associated with Major Edwin Armstrong who invented FM (frequency modulation) radio.

The station is dominated by classic jazz programming and features birthday themed tributes to jazz legends. Fellow jazz aficionado and fan of the station Peter Hopson brought WKCR to my attention through comments he contributed to my inaugural post for WRVR Jazz New York. For an example of what to expect, this evening the station offered a heavy sampling of John Coltrane. For fans of the old station, WKCR is a welcome alternative to current commercial programming. If you are a fan of WBGO and a bit weary of all of the pledge drives–I understand it is a necessary annoyance to support public radio–you can give WKCR a listen. 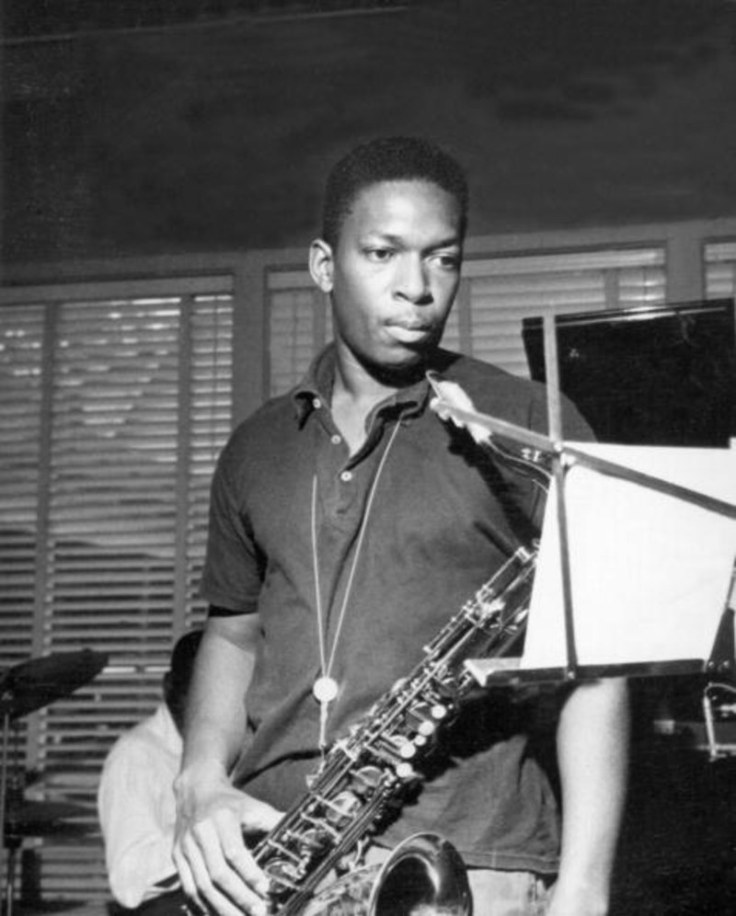 The challenge to recreate the energy and magic that was WRVR lies in the understanding of the unique blend of artists that were not only names on a playlist, but were active performers in local jazz clubs and festivals. In the late ’70’s to early ’80’s you could catch local and legendary jazz, Latin, and cross-over performers at the Village Gate or Village Vanguard, concerts at the pier, or at various incarnations of the NYC Jazz Festival sponsored by Kool or JVC.

I saw Miles and Sarah Vaughn, Dizzy with Jon Faddis, Angela Bofill, and others at Lincoln Center, and WRVR was the outlet to promote these events as well as the newest releases from both living legends and the young lions that represented the future of jazz. Gil Scott-Heron, while hardly new to the scene–his spare debut recording Small Talk at 125th and Lenox which featured his legendary reading of The Revolution Will Not Be Televised was released in 1970–represented the fiery young voice of a new style of music that combined elements of traditional poetry and social commentary, interspersed with bluesy or third-world rhythms and beats, with lyrics either spoken, or sung, or delivered in dramatic fashion.

Here is his seminal performance of The Revolution Will Not Be Televised which was later re-recorded with additional instrumentation and released on his album Pieces of a Man in 1971.

Another reflective mood piece on the state of America was Winter in America, one of Gil Scott-Heron’s many successful collaborations with long-time friend and musician Brian Jackson, who Gil met while attending Lincoln University in Pennsylvania. It features Jackson’s soulful and mournful style on flute.

Reaching beyond America’s borders, in the spirit of Marcus Garvey, Malcolm X, and other progenitors of Pan-Africanism, Gil Scott-Heron and Brian Jackson created Johannesburg, a call to end apartheid in South Africa.

Building on the One World spirit, Racetrack in France from the 1977 album Bridges, celebrates the shared experience of song as universal language.

Me and the bothers no parlez-vous.
French was way down on my list.
(But) the Africans said “Merci beaucoup!”
’cause the rhythm’s what they missed.

Gil Scott-Heron drew literary inspiration from Jean Toomer on his performance of Cane from Secrets album released in 1978.

Had it not been for Gil Scott-Heron’s song, Cane, I likely would never have discovered Jean Toomer’s poetic work of the same name. The willful character of Karintha is set against the scenic backdrop of rural Georgia, and Toomer’s distillation of the life of “a growing thing ripened too soon” is a feast for the senses. He makes you not only see it, but also smell it, taste it, hear it and feel it.

Her skin is like dusk on the eastern horizon,

Her skin is like dusk on the eastern horizon

Men had always wanted her, this Karintha, even as a child, Karintha carrying beauty, perfect as dusk when the sun goes down. Old men rode her hobby-horse upon their knees. Young men danced with her at frolics when they should have been dancing with their grown-up girls. God grant us youth, secretly prayed the old men. The younger fellows counted the time to pass before she would be old enough to mate with them. This interest of the male, that wishes to ripen a growing thing too soon, could mean no good to her.

Karintha, at twelve, was a wild flash that told the other folks just what it was to live. At sunset, when there was no wind, and the pinesmoke from over by the saw-mill hugged the earth, and you couldn’t see more than a few feet in front, her sudden darting past you was a bit of vivid color, like a black bird that flashes in the light. With the other children one could hear, some distance away, their feet flopping in the two inch dust. Karintha’s running was a whir. It had the sound of the red dust that sometimes makes a spiral in the road. At dusk, during the hush just after the mill had closed down, and before any of the women had started their supper-getting-ready songs, her voice, high-pitched, shrill, would put one’s ears to itching. But no one ever thought to make her stop because of it. She stoned the cows, and beat her dog, and fought the other children . . . Even the preacher, who caught her at mischief, told himself that she was as innocently lovely as a November cotton-flower. Already, rumors were out about her. Homes in Georgia are most often built on the two-room plan. In one, you cook and eat, in the other is where you sit and sleep, and where love goes on. Karintha had seen or heard, perhaps she had felt her parents loving. One could but imitate one’s parents, for to follow them was the way of God. She played home’ with a small boy who was not afraid to do her bidding. That started the whole thing. Old men could no longer ride her hobby-horse upon their knees. But young men counted faster.

When the sun goes down.

Karintha is a woman. She who carries beauty, perfect as dusk when the sun goes down. She has been married many times. Old men remind her that a few years back they rode her hobby-horse upon their knees. Karintha smiles, and indulges them when she is in the mood for it. She has contempt for them. Karintha is a woman. Young men run stills to make her money. Young men gamble to make her money. Young men go to the large cities and run on the road. Young men go away to college. They all want to bring her money. These are the young men who thought that all they had to do was to count time. But Karintha is a woman, and she has had a child. A child fell out of her womb onto a bed of pine-needles in the forest. Pine-needles are smooth and sweet. They are elastic to the feet of rabbits . . . A saw-mill was nearby. Its pyramidal saw-dust pile smouldered. It is a year before one completely burns. Meanwhile, the smoke curls up and hangs in odd wraiths about the forest, curls up, and spreads itself out over the valley. . .  Weeks after Karintha returned home, the smoke was so heavy you tasted it in water. Someone made a song:

Smoke is on the hills. Rise up.

Smoke is on the hills, O rise

And take my soul away to Jesus

Karintha is a woman. Men do not know that the soul of her was a growing thing ripened too soon. They will bring their money; they will die not having found it out . . . Karintha at twenty, carrying beauty, perfect as dusk when the sun goes down. Karintha . . .

Her skin is like dusk on the eastern horizon,

Her skin is like dusk on the eastern horizon

If we are to create an ‘RVR for a new generation, we will also need to follow the lineage from Gil Scott-Heron to a present day lyrical prophet. Had WRVR survived, would we have heard the social commentary of Chuck D and Public Enemy, followed by Mos Def and Talib Kweli, and yes, right up to the present, represented by, God help me, Kanye West, who sampled Gil Scott-Heron in his songs and performed at his memorial service at Riverside Church?

In fact, Gil Scott-Heron’s legacy was his impact and influence on these artists, and expanding spoken word recordings with his self-described style of “bluesology,” the music that would indirectly evolve into hip-hop. Those of us who experienced this musical history first-hand appreciated it as the beating heart of our generation and of our beloved radio station WRVR.

This one’s a keeper, so re-blogging for easy reference: 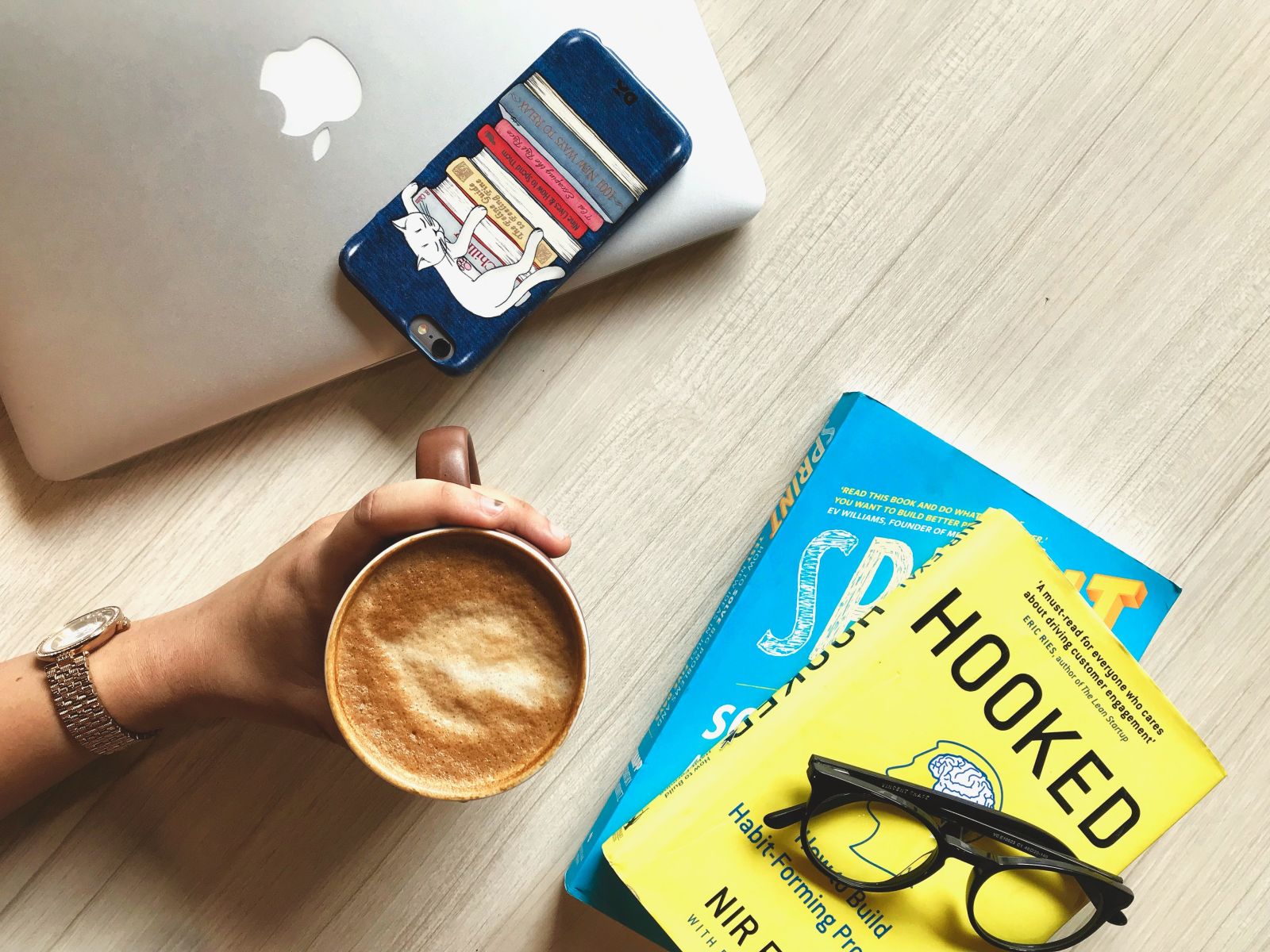 Hi Everyone! Here’s a recently updated list of the Big 5 US Publishing Houses, their submission requirements for unsolicited manuscripts and links to submission details. I’ve also added a bonus publisher at the end for you. I spent hours (quite literally) researching and updating this list for all of my wonderful blogging friends. You know how much […]