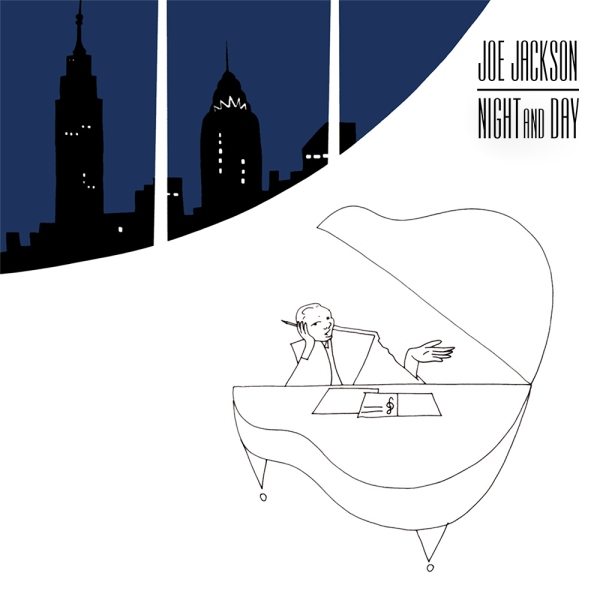 Our featured redhead is Molly Ringwald, Brat Pack star of the iconic 80’s John Hughes directed classics, “Pretty In Pink,” “Sixteen Candles” and “The Breakfast Club.” Pouty and vulnerable, anxious and unpopular, Ringwald portrayed the girl we wanted to console and protect. Her screen presence was natural and true to her age, and to Hughes’s idealized view of young romance.

The 80’s; so much to love and hate. I’m of the generation that identifies both with the Boomers and Gen-X, straddling “Saturday Night Fever” and “Reality Bites,” disco and grunge, with the 80’s smack in the middle of it all, the sweet spot between my youth and adulthood.

Music in the 80’s was the MTV generation. Here was disco’s last gasp, lots of hair bands and Michael Jackson, Quiet Storm R&B, and Prince. It also featured Sade, Boy George, Tom Petty, The Police, George Michael, Cyndi Lauper, and of course Madonna. They were the soundtrack to nearly all of the major milestones of my life; getting married, graduating from college seven years after finishing high school, the birth of my oldest child, buying our first home, then building our second home literally from scratch. I saw Space Shuttles, the rise of Apple Computer, and cheered for my beloved ’86 Mets World Series champions–their last championship to date–then watched LT, along with millions of other long-suffering Giants fans, as he led the New York Giants to their first Super Bowl title.

Like any musical era, the ’80’s were also defined by many one-hit wonders, and when I recall the ’80’s sound, it is filled with songs by artists referred to as the Second British Invasion. Here’s a handy alphabetical listing with links to those artists, both major and minor:

Which brings me finally to our featured artist, Joe Jackson, and his fifth and most popular album, “Night and Day.” The collection marked a new sound for Jackson, hitherto influenced by Elvis Costello and ’70’s punk. His debut album, “Look Sharp,” borrowed strongly from what was called new wave rock, which was more throwback than a progressive style. Jackson’s first hit single, “Is She Really Going Out With Him,” doesn’t stray far from Elvis Costello’s “Alison” both in message, tone and vocal style, but that early album does offer hints of the unique phrasing to come in “Night and Day.”

The evolution of Jackson’s compositional style and orchestration is on immediate display with the Latin percussion and piano lead in to “Another World,” and transitions into “Chinatown.” His arrangements are layered and moody, drawing more from Latin music and jazz than punk, while the lyrics maintain his sardonic sense of humor. “T.V. Age” shifts effortlessly from Talking Heads inspired staccato, to laid-back sax interlude, then back again. More significant is Joe Jackson’s discovery of his true voice. We hear him growl, draw out and linger on a phrase, creating an intimate and dramatic effect. At other times, he punctuates his message with sharp percussive bursts a half step behind the beat.

The flow continues, maintaining the Latin jump and groove through “Target,” on to the steady opening beats of Jackson’s classic “Steppin’ Out,” one of those songs that carries me back to the ’80’s. “Real Men” explores gender stereotypes, but the song feels out of sync with the rest of the album, and “A Slow Song” may have seemed a good choice to close, but to me it sounds like Joe Jackson doing his best Elton John. Not a bad torch song, but “Steppin’ Out” would be a stronger choice to end the album. Here’s the playlist. You can shuffle or change the order to suit your taste.

This series started as a vehicle to serialize one of my short stories. I had hoped to get some feedback on my work, but it now seems a bit needy. Time to move on and write something new. I did, however, get to use hitherto for the first time ever in this review.