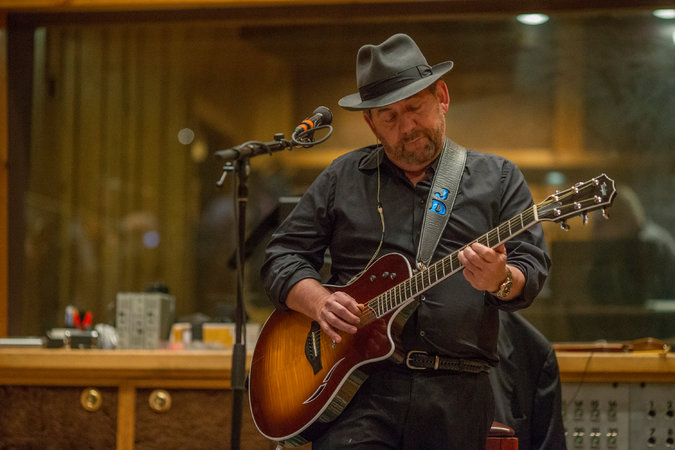 The saga of James Dolan, Phil Jackson and Isiah Thomas will bring new meaning to the phrase Triangle Offense.

Jimmy’s thoughts drifted back to the beach. Isiah was standing to his left, facing the minister who stood under a bough of roses formed into a heart shaped arch. The minister was speaking directly to Jimmy.

“James, have you prepared your vows?”

“Actually, I had planned to write my own, but decided that a song by my hero Eric Clapton perfectly expresses my feelings.”

With that, Jimmy lifted his guitar from its stand next to the alter and played the opening riffs to Change The World. As he started singing, the crowd was startled by his odd high-pitched falsetto.

“‘If I could reach the stars
Pull one down for you,
Shine it on my heart
So you could see the truth:
That this love inside
Is everything it seems.
But for now I find
It’s only in my dreams.

If I could be king,
Even for a day,
I’d take you as my queen;
I’d have it no other way.
And our love would rule
This kingdom we had made.
’til then I’d be a fool,
Wishing for the day…

“Hey James, I need you to sign off on this. Are you on board with the trade for Rose?” Jackson was shaking Dolan with one hand while he waved a paper and pen in the other.

“Rose?” Dolan looked puzzled, but continued, “Yeah, rose is good. I like rose,” he agreed as he signed, then handed the paper back to Jackson.

“Great! Then it’s settled.” Jackson rolled up the paper and stuffed it into his pants pocket. “One more thing…let me run this by you for the press conference.”

A mischievous smile spread across Jackson’s face. “What’s the difference between the New York Mets and the Titanic?”

“Phil…I don’t see what this has to do with…,” Dolan tried to interject.

“The Titanic hit an iceberg before sinking, and the Mets can’t hit anything.” Spittle flew out of Jackson’s mouth as he cackled at his punch line. “That should deflect the focus from our personnel moves.”

“I’m glad somebody’s having a good time,” the owner shrugged.

Jimmy delicately held a single rose as he stood facing Isiah. The minister was nearly finished.

“If anyone objects to this union, or feels threatened by the expression of heterosexual man love, speak now, before the NBA February 18th trade deadline, or forever hold your peace.”

A bright-eyed woman with dark, short cropped hair, pushed aside the crowd.

“What’s going on here? Who agreed to this? Have you all lost your minds?” She addressed the minister directly, “You better end this right now before I get everybody arrested.”

“I beg your pardon, Ma’am,” the minister responded defensively. “Same sex marriage is legal in this state.”

“I’m not talking about that, you fools…” Isiah realized what was happening and bowed his head sheepishly. The woman was Lynn Kendall, Isiah’s beleaguered wife of over thirty years.

“Isiah is already married to me! Let’s go Zeke!” Isiah obediently followed behind his wife as Jimmy fought back tears. First Anucha Browne Sanders and her trumped up accusations of sexual harassment against Isiah, and now this. Another strong-willed woman ruining his chance at happiness.

“‘Baby if I could change the world…,'” Jimmy slowly retraced his steps across the beach as he dreamed, along with millions of Knicks fans, of what might have been.