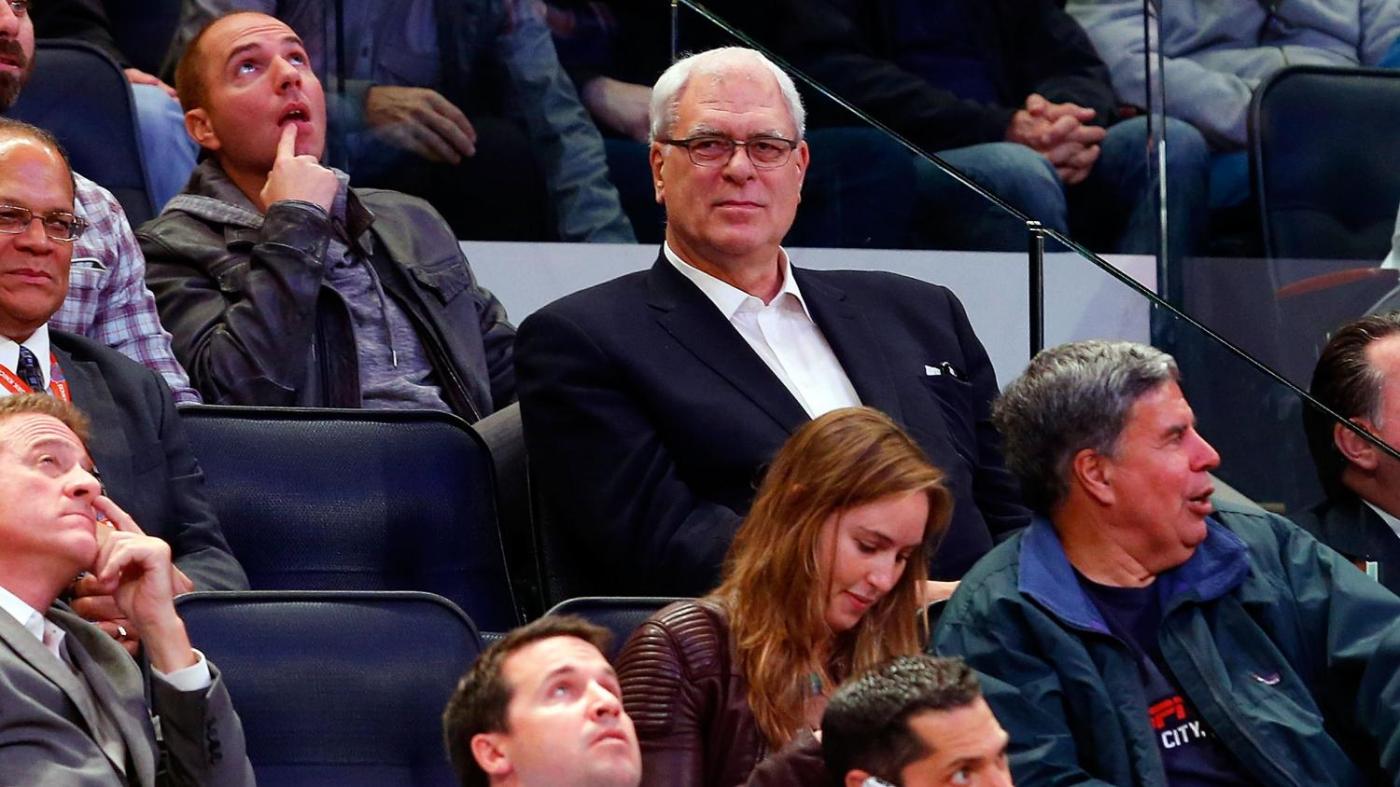 The saga of James Dolan, Phil Jackson and Isiah Thomas will bring new meaning to the phrase Triangle Offense.

Dolan burst into Jackson’s office, his $500 loafers sliding across the carpet.

Jackson, who had been lounging on the office sofa in his boxers, sat upright and grabbed his pants that were draped over the sofa arm. Pulling them up and tucking in his shirt, he rolled his eyes as he asked, “What is it now Jim?”

“I think you should coach the team,” Dolan announced.

“No can do James. No coach of my preeminence would manage this group. I’m waiting until we get Lebron, Durant, Hardin and Curry. I have a legacy to maintain.” Jackson walked over to the conference table in the corner of his office, rolled out one of the leather armchairs, and careful lowered himself into the seat. Empty food containers, left over from lunch, littered the table. Glancing over at Dolan, he folded his hands and waited for his reaction.

Dolan was agitated by Jackson’s dismissive attitude. “What makes you think you can sign all of those guys?”

“Because of these, baby!” Jackson held out his hands, splaying his fingers to proudly display his championship rings.

“Yeah, that’s great Phil, but…huh, what is that green stuff?”

Jackson sucked the mystery substance from the top of one of the golden rings. “That would be wasabi,” an amused Jackson grinned.

As Jackson chuckled at his back, the disgusted owner stormed out of the office grumbling under his breath, “Why can’t you be more like Isiah?”